Double Dipping – so where are we now?

the best way to Avoid going into centrelink!!

step by step instruction for the application process!!

work out if you qualify

see if your tax is affected 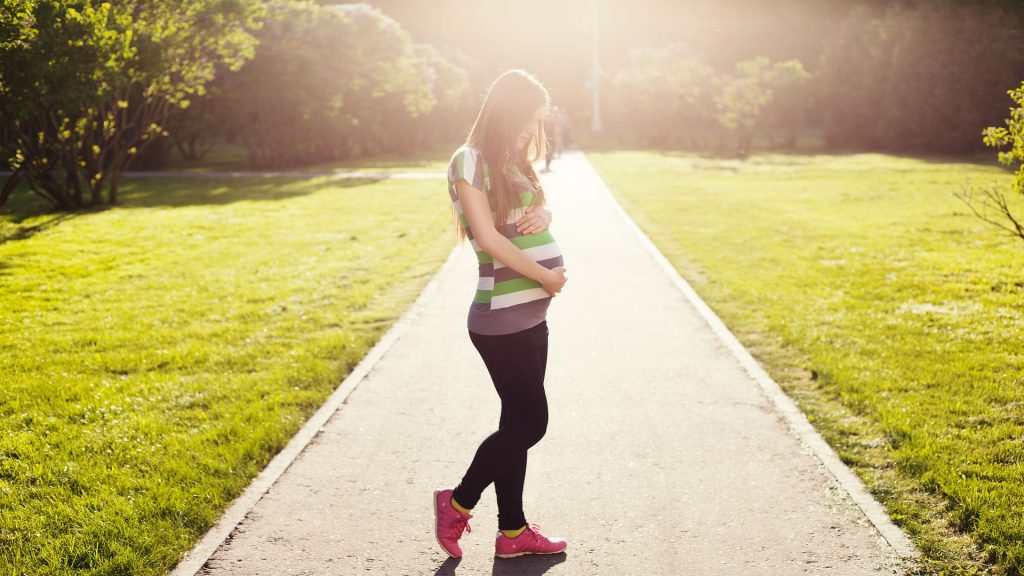 Update: The proposed legislation mentioned in this post did not pass and these laws did not come into place.

Before I get started, I just want to say one thing. I hate the term double dipping! I feel like I don’t have a choice but to use it. It’s the only thing that people understand when I mention a reduction in Paid Parental Leave for new mothers – oh, you mean double dipping?

I was very lucky to receive 18 weeks of Paid Parental Leave from the government as well as 13 weeks pay from my employer. It meant that I had some form of income for over half the year that I took leave from work. I’m not complaining. Should I have felt lucky or should I have expected more from society in general? How about I just stick to the facts?

In May 2015 it was announced that government paid parental leave (currently $672.80 per week for 18 weeks = $12,110.40 before tax) would not be available to mothers ONLY IF if they were also receiving paid maternity leave from their employers.

After a bit of tweaking, the final proposal was that if the number of weeks of pay from from your employer is more than the 18 weeks of government paid parental leave, then you would receive nothing from the government. If you received less than the government amount then you would be topped up. No one would receive less than the 18 weeks pay. In my case, I would have received the 13 week pay from my employer, then 5 weeks of paid parental leave to reach the total of 18 weeks.

The reason for this change was to save the government $1 billion over four years which would then be redirected into changes to the funding of Childcare. It was meant to start on 1 July 2016, but as that date approached, the legislation had still not passed the Senate. Many families were unable to plan ahead as they didn’t know what income they would be entitled to once their babies were born.

By April 2016, the government had decided that the Senate would not be able to pass the legislation required for the changes, the election was called not long after and it was kind of forgotten about. But not really forgotten completely.
This brings us to last week. Social Services Minister Christian Porter made a speech that reaffirmed his intention to introduce new legislation that will stop mothers from accessing parental leave pay if it is already provided by their employer. We will just have to wait and see what happens next. I’ll keep you informed.

Where should you start with applying for Paid Parental Leave? Here with your free checklist:

I have created a free checklist for you to download. It will help you to gather the exact information you will need when you sit down and prepare your application. Enter your details below and the PPL Checklist will be emailed to you. 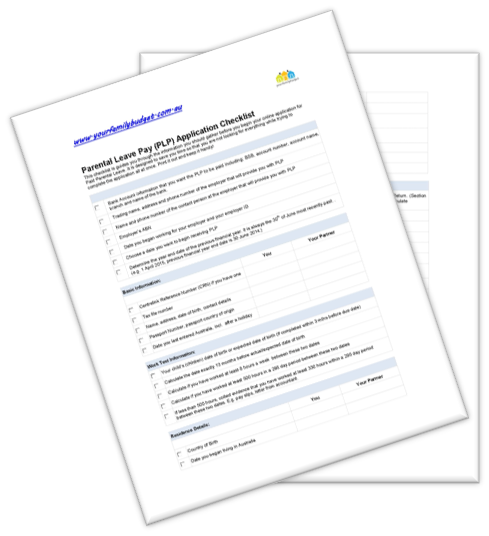